Simoldes is a privately run company based in Oliveira de Azeméis (Portugal). The company was founded on 11th November 1959 by António Rodrigues and today has more than 4000 employees worldwide working in production facilities for moulds and plastic components as well as in sales and service locations in Europe and Latin America.

Around 650 employees work in mould-making at our location in Portugal, with a global tool management system ensuring on a daily basis the greatest possibility proximity to the customer. Moulds are exported to more than 30 different countries – predominantly Germany, France, Spain, Sweden, the Netherlands, the United Kingdom, USA, Mexico, Brazil, Argentina and Turkey.

Simoldes is a specialist in large-scale projects in the field of automotive exteriors and interiors as well as in production and service for moulds weighing up to 100 tonnes each. It cooperates in projects with virtually all of the OEMs such as, for example, Audi, Bentley, BMW, Daimler, Ford, GM, Honda, Opel, Porsche, PSA, Seat, Skoda, Volvo, VW as well as TIER 1 and TIER 2 automotive suppliers and with manufacturers in the domestic goods, logistics and waste disposal branches. 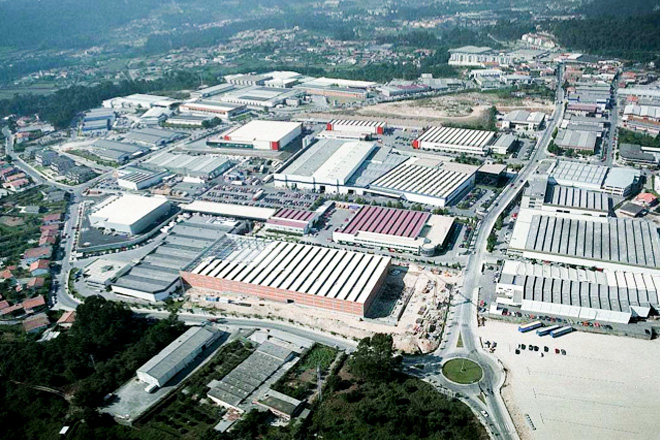 Production at the Gladenbach facility

On a production area of 2000 m2, about 25 employees handle all modifications to and repairs of moulds for the automotive industry.

With our own CAD workstations, such as CATIA V5 & NX, we provide comprehensive support for development and design even on the spot in our clients' development departments.